Like many things, grains come and go in popularity. Some constant classics stay just under the radar while some fall completely from favour, to be rediscovered and celebrated anew. Here are some classic and newly revived grains we’re currently enjoying.

The first wheat to come to Canada, legend has it Red Fife originated in Turkey and made its way to Glasgow before being shipped to David Fife in Petersborough, Ontario in 1842. Thanks to its delicious taste and baking performance, Red Fife soon became the standard flour across Canada up into the early twentieth century, when it sadly fell out of favour. Fortunately it was resurrected in the late 1990s as part of several heritage wheat projects in Canada.

Artisan bakers across the country are now using this wonderful whole wheat flour to make delicious tasting breads as well as pancakes, muffins and quick-breads. Some adventurous souls are even making red fife pasta! It forms the basis for our Big Red’s Bread, along with 21 other ancient grains and seeds. Welcome back, Red!!

Khorasan – from the pyramids to your plate

This ancient wheat grain is enjoying a revival. While modern wheat has been genetically modified over the years to maximize production, khorasan remains much as it was thousands of years ago in Egypt, where it is thought to have originated.  Athletes like the fact that it’s a high energy grain – more protein than regular wheat, richer in vitamins with 65% more essential amino acids.

People are using khorasan in everything from bread, bagels and pizza dough to pretzels, crackers, pancakes, waffles and other baked goods. They love its unique buttery, nutty taste. After rinsing, sprouted whole grains can be sprinkled on salads, sandwiches and juiced into smoothies. Soaked overnight, they can be enjoyed raw as a breakfast cereal. Many people sensitive to regular wheat find they can tolerate this variety, which is another reason it forms the basis for our Queen’s Khorasan Bread.

Barley – the basis of so many good things

The oldest of all grains (10,000 years!) barley is the great granddaddy of everything we enjoy today, from bread and cereals to beer and whiskey. It’s been used in dishes all over the world, from Scottish porridge and bannock bread to Arabian gruel (sawiq). Barley soups and stews are served throughout the Eastern and central Europe as well as the Middle East. Like wheat and rye, barley contains gluten, but less.

Barley is a great addition to many soups and salads (particularly beet). A little cooked barley at breakfast with a splash of milk and some honey makes a nice break from the usual oatmeal. You can use barley anywhere you’d use cooked rice  – risotto, stuffed peppers, salads, casseroles and more. Barley couscous is a popular dish, too.

Barley may be the granddaddy, but gluten-free Quinoa was called ‘the mother of all grains’ by the ancient Incas 5,000 years ago, who believed it to be sacred. Technically it’s a fruit seed, not a grain, but regardless, it’s a superfood extremely high in protein (about double that of cereal grains), calcium, iron, starch and fibre. As well, it contains lysine and a nearly perfect balance of all nine essential amino acids, which makes it an excellent vegan source of protein.

You can do just about anything quinoa that you would with rice or couscous. It’s very easy to prepare. The taste is mild, delicate and slightly nutty. It’s excellent in salads, mixed with herbs and vegetables, risottos and fillings. You can also use it as a thickening agent in soups and stews, or simply add it to any dish as, a healthy nutritious boost.

Buckwheat isn’t wheat –it’s actually the seed of a flowering fruit related to rhubarb and sorrel. It’s completely gluten-free and is ideal substitute for special diets. It was originally grown as animal feed but became human food when it’s health benefits and nutritional properties became better understood. With more fibre than oatmeal and packed with nutrients, buckwheat has a distinctive taste, bitter and hoppy. It’s actually been used to brew gluten-free beers.

Buckwheat noodles are big in northern China, Tibet, Japan, Korea and northern Italy. In Russia, buckwheat pancakes are known as blinis and as galettes in France. In North America, buckwheat pancakes are known as just plain delicious. It’s also toasted or roasted and used in porridge (often called kasha). You can also use the whole groats in cold grain salads and hot grain casseroles as well as baked goods. Article
What’s in a Whole Grain? Article
What Are Sprouted Grains? 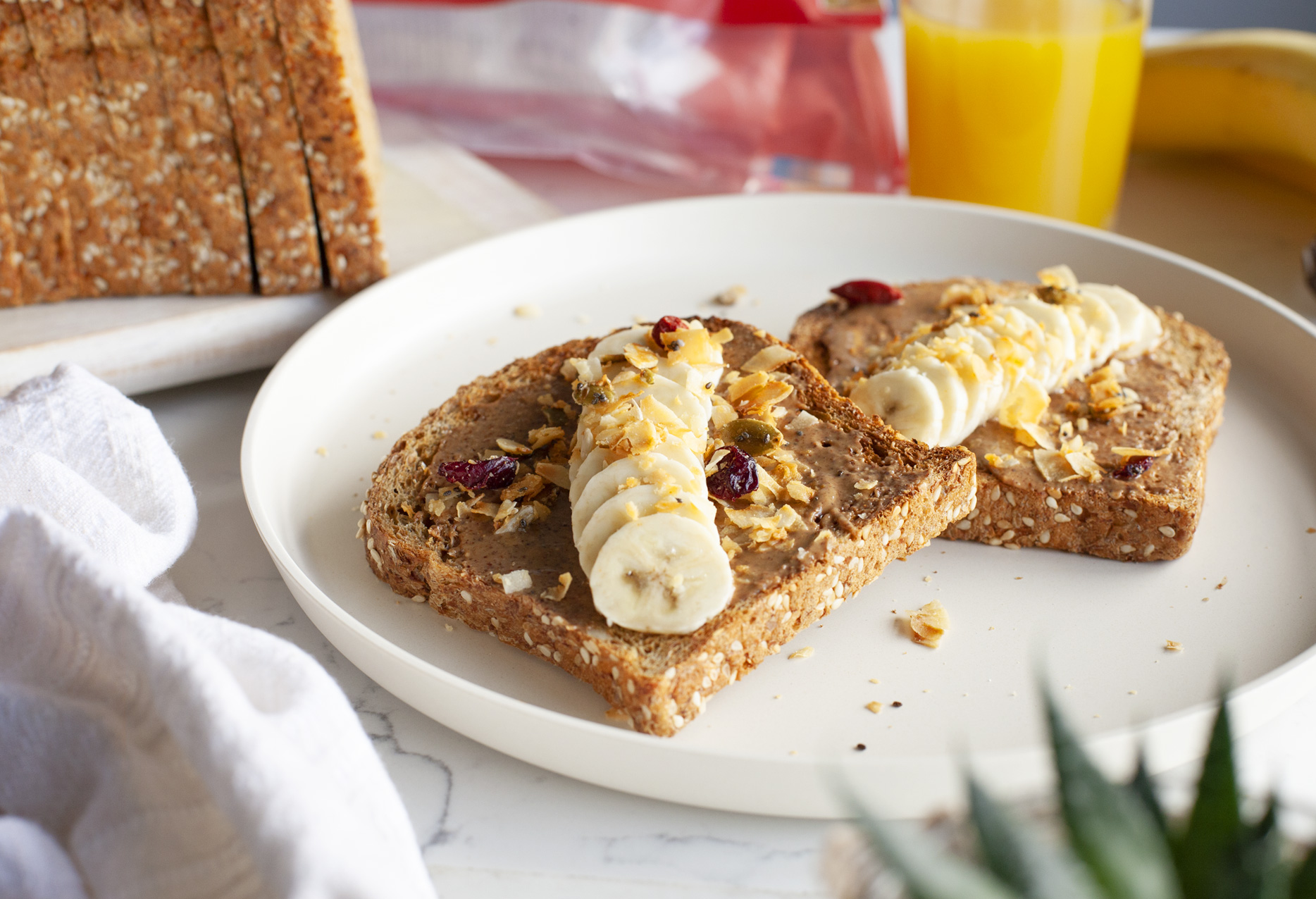